How Being Canceled Really Affects a Creator’s Take Home Revenue 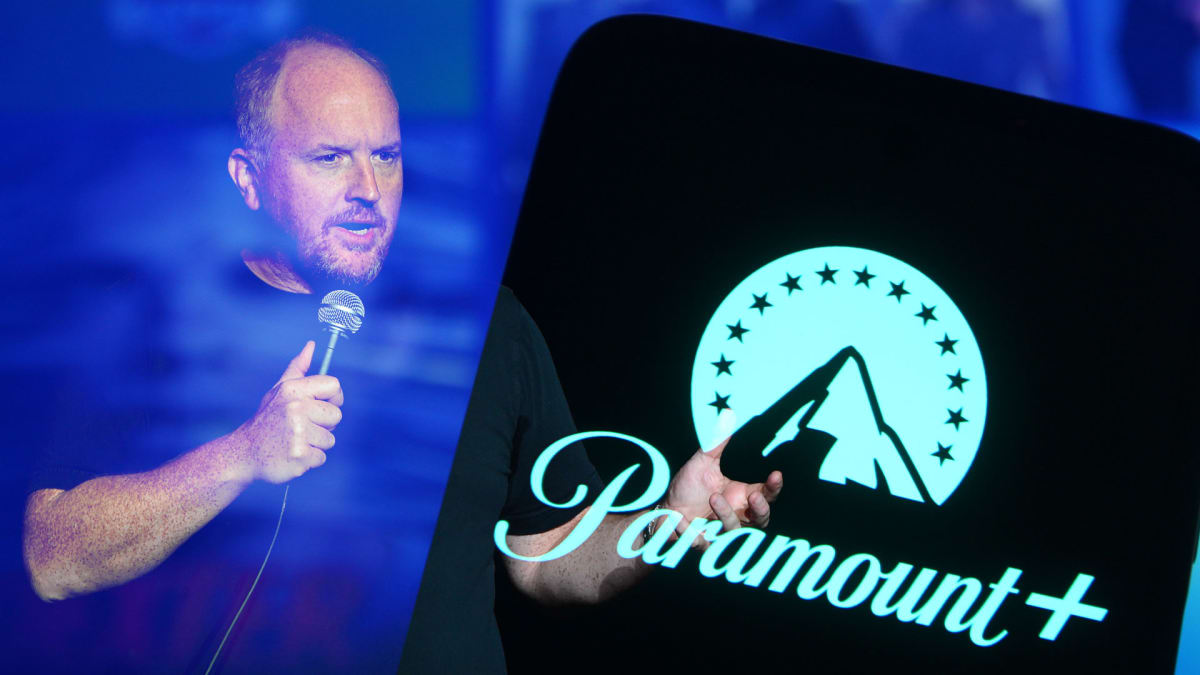 At the Edinburgh TV Festival this past weekend, Paramount Global’s Paramount+  (PARA) – Get Paramount Global Report chief David Nevins sat down to talk about the future programming of the young streaming service. One upcoming offering is a documentary about comedian Louis C.K.’s return to the world of stand-up comedy. In one of many instances that lent fuel to the #MeToo movement, the comedic superstar was accused of sexual misconduct by five women in 2017.

Less than a year later, Louis C.K. was quietly appearing at comedy clubs with a new act. In 2021, he won a Grammy for his comedy album “Sincerely, Louis C.K.”, and took the act on a sold-out nationwide tour that same year. He also directed and released a film called “Fourth of July,” which received a lukewarm critical reception and mostly premiered without incident.

Despite that period of absence from large public venues and streaming specials, the comedian is still able to do more than eke out a living. After his “cancelation”, the actor, writer, and producer has slowly managed to build back at least some parts of his career.

Everything We Know About the Louis C.K. #MeToo Documentary

During the event, Nevins was pretty coy about the whole project, saying that he believed that Louis C.K. was a “great comedian who has to come back in his own way.” He went on to say that the project would focus on the macro scale of the #MeToo movement and what has happened in the time between the allegations and today.

“I don’t think the social change that #MetToo has brought about is resolved at all,” Nevins said. “There’s a bit of backlash against #MeToo, who has to go away and who’s allowed to come back.” The executive also said that the documentary will be directed by Caroline Sun, and it’s produced by Amanda Brandon-Gill and the New York Times.

At one point in the interview, Nevins loosely compared Louis C.K.’s fate to that of Harvey Weinstein, who was charged with felony counts of rape, sexual battery, and more in April of 2020, saying that the two circumstances were very different. In the absence of criminal charges, Louis C.K. had the freedom to ‘lay low’ and presumably work on the new comedy routine that’s brought him recent accolades.

C.K., it should be noted, was accused of (and admitted to) abuses of power. He was not charged with any crimes.

He isn’t some kind of golden exception here, either. “Harry Potter” creator and household name J.K. Rowling experienced similar blowback for comments she made that were seen as transphobic. While mega-studio Warner Bros. was quick to speak out against her viewpoints, this didn’t stop the company from continuing to work with her (although contractually they had little choice if they want to keep using the Harry Potter intellectual proeprty).

The majority of “Harry Potter” fans have also shown that they’re willing to bite the bullet when it comes to supporting the franchise — 82% of self-identified Harry Potter fans are still interested in more content from the wizarding world. Rowling and Warner Bros. Discovery still receive a hefty series of paychecks from Universal Studios for the use of her intellectual property at the Wizarding World of Harry Potter theme park.

Not all folks get off scot-free, however. One example is “Avengers” director and “Buffy the Vampire Slayer” creator Joss Whedon, who was called out for infidelity in 2017 after his ex-wife penned an essay on the topic, which then brought forth accusations of mistreatment, sexism, racism, and abuse from others spanning a period of decades.

In 2021, after he gave an interview primarily portraying himself as the victim in these situations, he exited production on his HBO Max series “The Nevers” and hasn’t seen a lot of work publicly since.

From celebrities to the folks who wash your restaurant dishes, a threat to one’s financial livelihood is a frightening proposition. But we also have to consider the effects on the livelihoods of everyone involved — not just the shamed creator.

One of C.K.’s most vocal accusers, Julia Wolov, is quick to point out the financial consequences for the women left to parse out the comedian’s behaviors.

“We too work in comedy,” Julia Wolov says. “We will probably never make tens of millions of dollars to lose. Louis C.K. is still very wealthy. […] So, when you pat yourself on the back for Louis C.K.’s career resurgence and helping your business thrive, maybe think about the human beings encumbered in this story.” 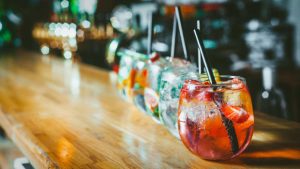 Here’s How to Stock Your Home Bar for Less Money 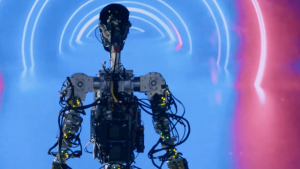 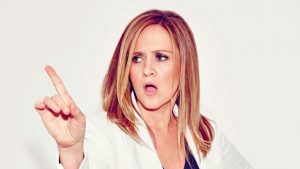 Trevor Noah Has Many Potential Replacements at ‘The Daily Show’ 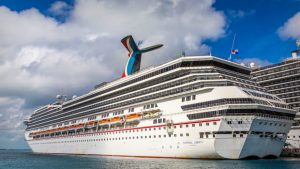 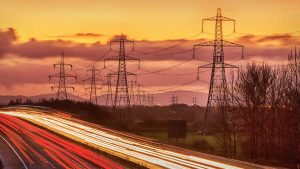 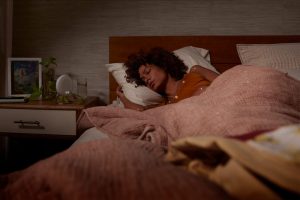 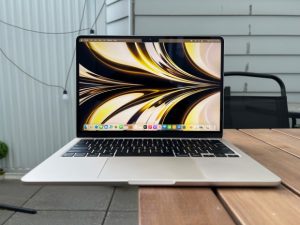 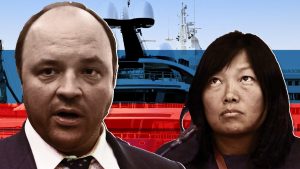 Russian Billionaires are Outperforming the S&P 500 This Year 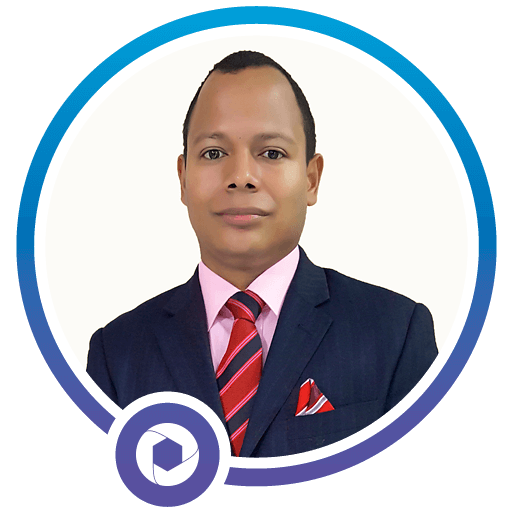 José has been characterized by his charisma, honesty, and leadership at the corporate and business level, he has contributed to the creation of important teams and administrative systems in the field of technology, systems, security and customer service. 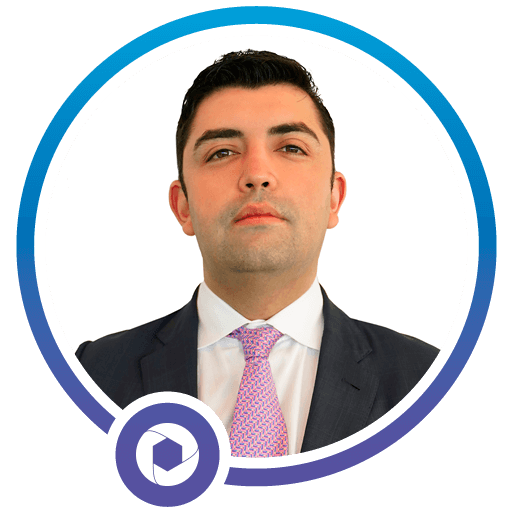 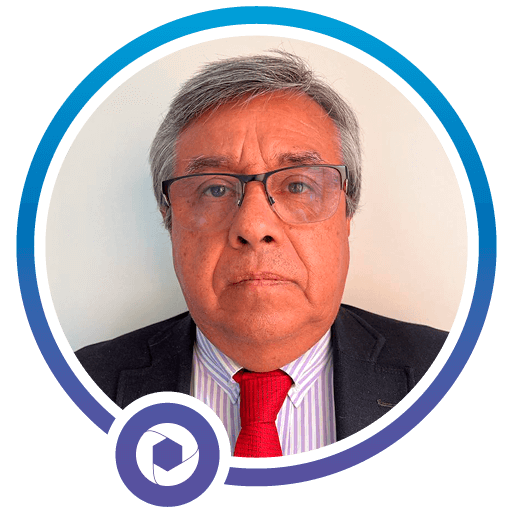 Economist and Public Administrator with specialization in Marketing Management and Certification as Internal Auditor in ISO/IEC 27001:2013. 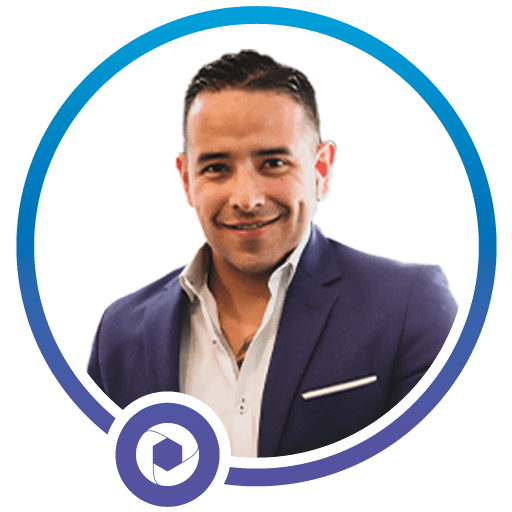